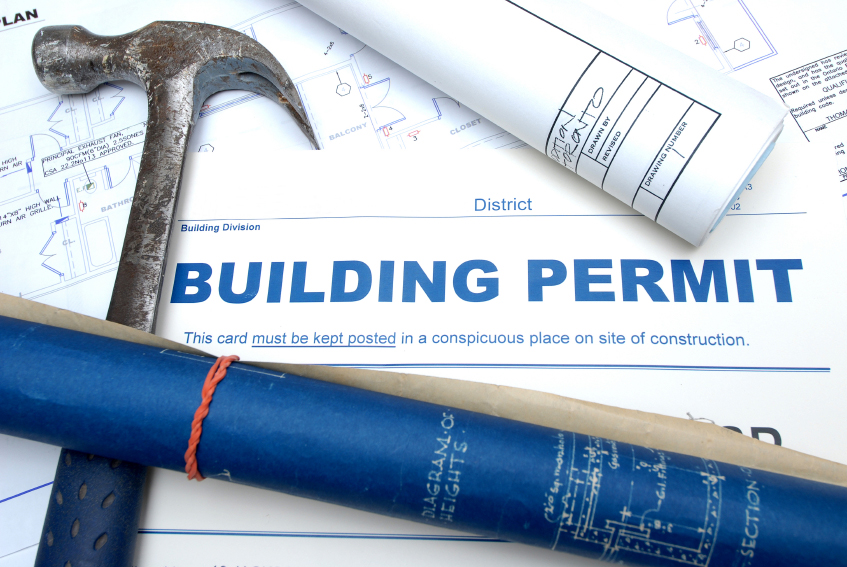 These are just a few of the broad questions I have for Mr. Barry Mooneyham, Director of Wake County Planning, Development and Inspections. I’m not sure Mr. Mooneyham knows what to expect, but he was genuinely glad to let me come talk to him this coming Wednesday morning. I have a list of questions for him about building permits and about why people are so hesitant to file for a permit.

Please add your own questions to my list by asking them below in the comments. I’d love to help you get your questions answered. Be on the lookout for the follow up post after my interview. 😉 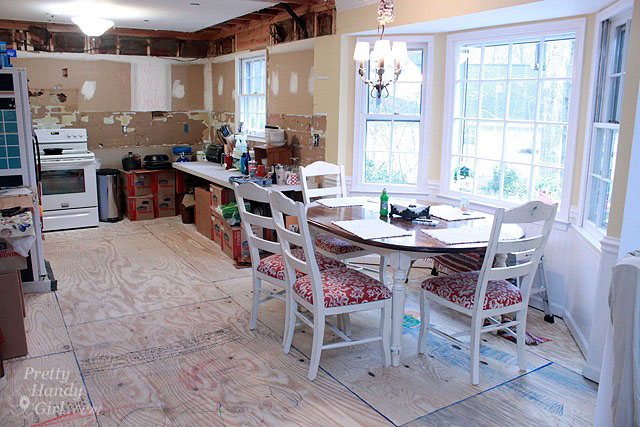 Every year we have a New Year’s Day party. It’s our annual tradition. This year we almost didn’t have our party because our kitchen was in such a disheveled state. But, I remember someone wise asked if you wait until your house is perfect to invite people over or recognize that your true friends will come to see you and not your house. Of course in our case, I’m sure there was a few curious people as well.

But, honestly, this was one of the most memorable parties we’ve had! The guests drew on the floor: END_OF_DOCUMENT_TOKEN_TO_BE_REPLACED 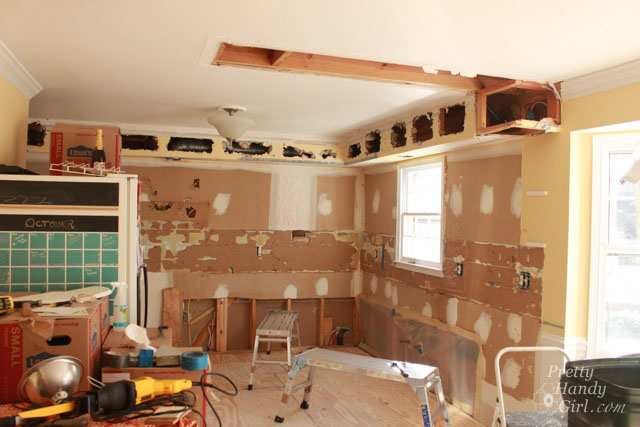 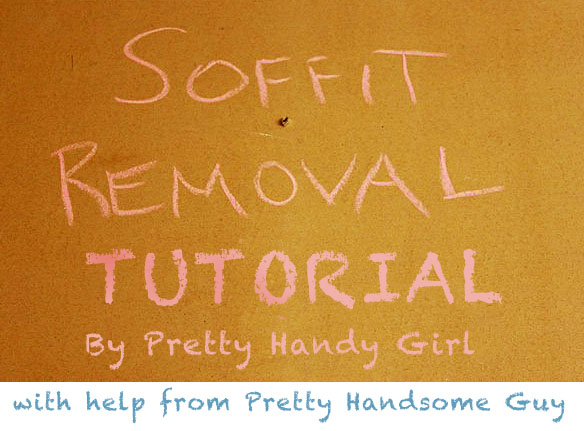 How are y’all doing this week? Getting ready for the holidays? Instead of decorating, we did some demolition in the kitchen this past weekend. And it involved buying myself an early Christmas present:

that was on sale at Lowe’s. I actually held each and every reciprocating saw in the tool department. Those saws are not lightweight by any means. And since I had to hold this over my head and make repeated cuts, I wanted to make sure I bought the lightest one I could find. However, I had one other factor to contend with. Battery life! The lightest weight saw was a Ni-Cad battery saw and I didn’t want to deal with losing power in the middle of the job and waiting for the battery to charge up again. So, I chose this mid-weight fighter because it has a cord and it won’t run out of power…ever…well unless your power goes out. I’m thrilled with its performance, this prize winning middle weight really knows how to throw a knock down punch to soffits.

AND, in a pinch, it works great as a turkey carver (LOL!) 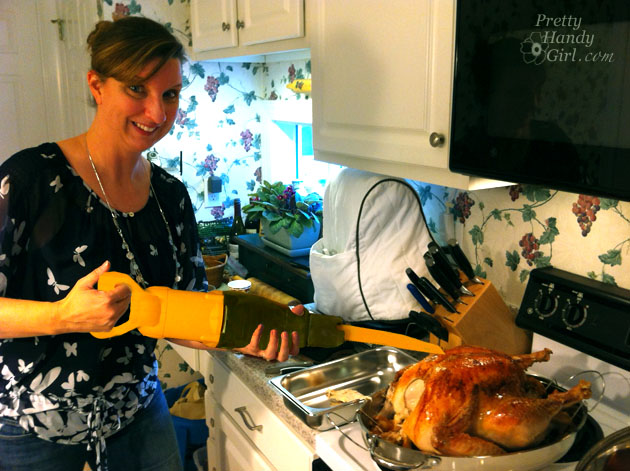